After a difficult year, Chayce Beckham decided to lay it all on the line for his American Idol audition, performing “What Brings Life Also Kills” by Kolton Moore and The Clever Few. Luke Bryan tells Chayce that he’s what this show is all about. Lionel praises Chayce's commitment and believability. Katy tells Chayce that he sounds like the “heart of America," and predicts he'll end up in the top 5 of this competition! Apple Valley California may not have given us any apples, but it did give us Chayce Beckham, and for that...we are thankful.

Willie Spence has conquered many challenges this past year and his American Idol audition wasn’t about to be one that he didn’t absolutely SLAY! After... 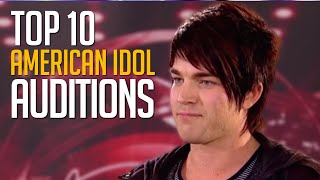 From living in a tent with their entire family to auditioning for American Idol with an original song in front of Katy Perry, Lionel Richie and Luke B...

Grace Kinstler reflects on losing her dad unexpectedly and shares how he motivates her to keep going when things get tough. In the American Idol audit... 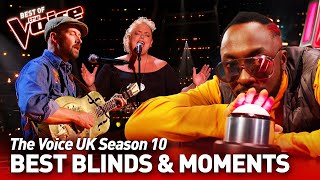 AWWW! Mary Jo Sings In Front Of Her Mom For The FIRST Time Ever! - American Idol 2021 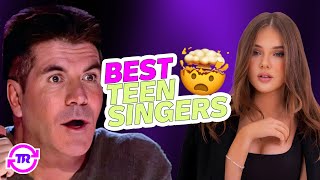 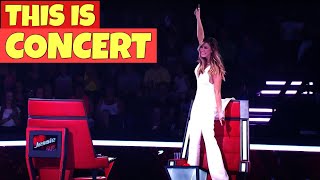 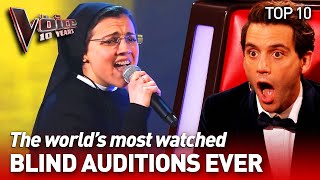 OVER 794 MILLION VIEWS: the most-watched Blind Auditions of The Voice | TOP 10 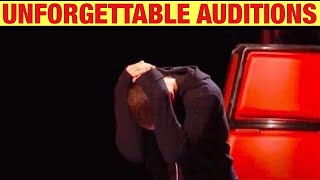 UNFORGETTABLE AUDITIONS on The Voice, X Factor & Got Talent